Safety & Crime: How safe is it travelling to Austria – Vienna?

Safety&Crime: How safe is it travelling to Austria – Vienna?

(Most asked Question about Austria  – Vienna) 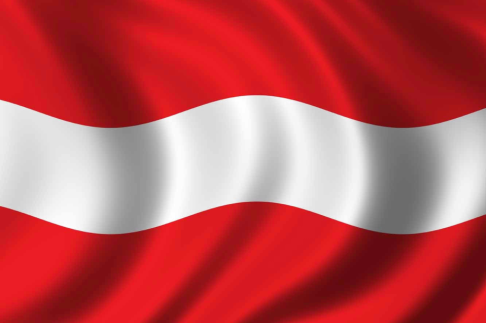 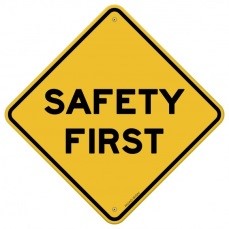 With a lot of articles in the newspapers these days about Europe in general (Refugee- situation, Madrid, London Paris-& Brussel-Attacks/Bombings etc.) you might worry – if planning a trip to Vienna – how safe our country – or the town of Vienna in specific – really is.

Living in this country for generations – let me get you a bit of an inside how we- as Austrians – think about our Country on this matter:

Well first of all

Even so the FreedomParty (far right) is gaining on popularity – like they do in most european countries these days – the Socialists (left) and the People´s Party (conservatives) are still the one who have still most influence in the country. Civil disorders based on politic violence is currently not the case. You will see some (mainly peaceful) protest/demonstration on political causes from time to time – which are well guarded by the police in general. 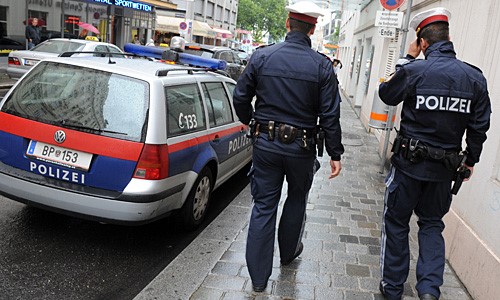 Religiously extremism – which is currently on of the biggest issue for the world –  can´t be found in big numbers in Austria right now  (like it was the case in the past with the Jewish-Topic) Some skinheads are still around but there has been hardly any significant  violent activity taken place recently. Currently more than half of the population is catholic.

Possible identified terrorist cells by IS (former: ISIS) which are believed could be located in the area around of Vienna and Graz (Capital of District of Styria) are very closely monitored by increased security alert in our country. This is a general agenda – which goes along with the current overall EU-sensitivity safety& crime measurements taken place right now.

The presence & surveillance of police  (like: large crowds, main transport hubs etc.) is the case –  more and more – these days , trying to keep the high level of security at it´s best in our towns & country.

The most reported issues are pickpocketing & purse snatching – which can be found in the highly crowed areas, (like tourist attraction, bus & train station, underground) Be aware of this issue. – so they are easy to avoid. Make sure you wear a closed bag/close to your body. Don’t leave your belongings unattended. 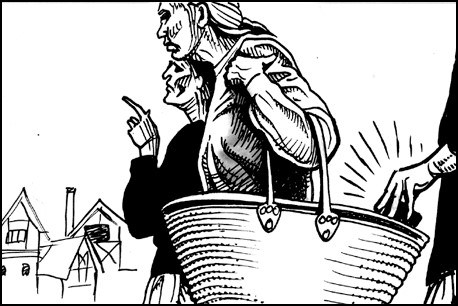 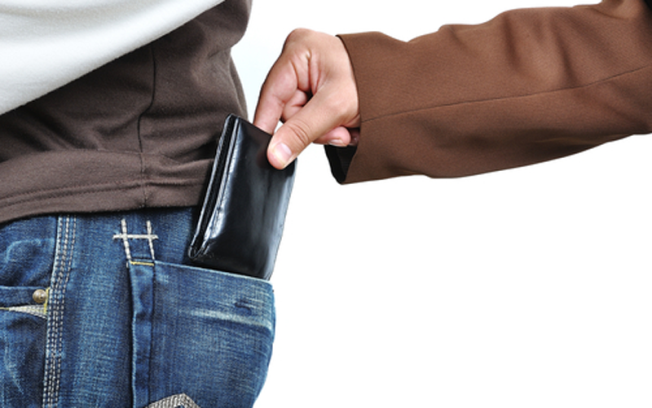 Even so Austria has a well-developed institutional and  well-organised legal system- Corruption can be found.

Murder /homicide rate amongst the lowest in Europe and Worldwide  ( 0.9 per 100,000 population)

Vehicle thefts are not very common. Still – locking your car and take all the essential items (passport, wallet etc) with you while shopping or sightseeing – is highly recommended. 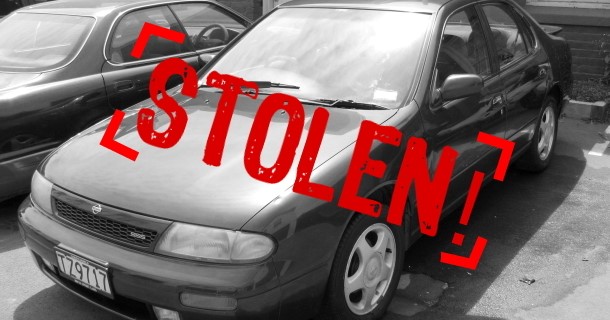 Austria is in general a safe country to travel to. It is quite common f.ex. in the mainareas like Vienna  -walking the streets (even later at night) – even for a women on her own.  Never the less – when travelling – make sure to follow general rules of avoiding to become a victim (like: never go with strangers  etc.)

For your interest: These are the Local Emergency telephone numbers

We are happy to help you out. Just leave us a comment and we come back to you.

Have a plessant stay! Enjoy our cities/country! We welcome you – from wherever you are!


Warning: count(): Parameter must be an array or an object that implements Countable in /www/htdocs/w00f81ab/viennainsiders.com/wp-includes/class-wp-comment-query.php on line 399


Warning: A non-numeric value encountered in /www/htdocs/w00f81ab/viennainsiders.com/wp-content/plugins/ultimate-social-media-plus/libs/controllers/sfsi_frontpopUp.php on line 61

Warning: A non-numeric value encountered in /www/htdocs/w00f81ab/viennainsiders.com/wp-content/plugins/ultimate-social-media-plus/libs/sfsi_widget.php on line 279